Zum Hauptinhalt springen
Watch Intro Video
This seminar will identify the evidence and define the symptoms associated with the emerging phenomenon known as: Post Covid Syndrome. This syndrome will be compared and contrasted with the post-viral phases of prior epidemics such as SARS-CoV, MERS-CoV, influenza, avian influenza, adenovirus and other common respiratory pathogens. More broadly it will be compared with the chronic stages of other families of viral infections associated with Enterovirus, Human Herpes Virus (HHV6&7), Cytomegalovirus, ParvovirusB19 and most importantly, Epstein Barr Virus (EBV), the cause of Mononucleosis. EBV is now well-known to be associated in its post viral stages with Post Viral Fatigue Syndrome (PVFS), initially referred to as Chronic Fatigue Syndrome (CFS), a rather generalized term, but now more specifically called Myalgic Encephalomyelitis (ME), classed as a neurological disease since 1969 (WHO ICD G93.3).

The seminar will go on to demonstrate how closely associated the symptoms of PCS are with those of ME, for which treatment protocols have already been established. In doing this, it will be possible to suggest relevant treatment approaches for PCS, many of which will hail from the Alternative and Complementary Medicine field and specifically, for the purposes of this seminar, from the field of Kampo Medicine. 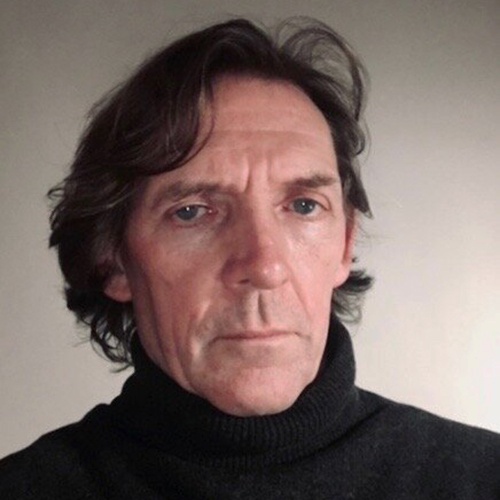